Let's pick up the story of Noah, a CRM consultant, that implemented an XRM solution with an IIOT integration for Oliver Smith, production manager at a manufacturing facility.

As Oliver's company works with a variety of sensors and production machines, those were used as a place to collect data. Noah recommended Connect Bridge as the integration platform to get the data into the XRM system that he set up. Initially done as a Proof of Concept, this project was then further developed, and it quickly became a full-blown system.

So currently we have: 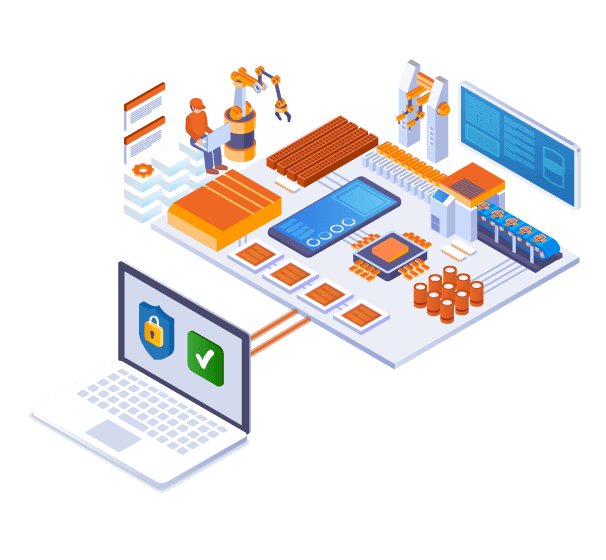 Houston, we have a problem!

Oliver can now access machine reports from his new dashboard. It is good to have them on hand to provide to internal and external auditors. He has the production process documented in his dashboard, and he is confident about machine performance. Besides, if a customer has a complaint, he can check the machine reports referring to a specific date.

But if the machine reports are all that important… how about security?

Can he trust the data on his own machine reports?

Can he be sure they have not been tampered with?

Oliver again turns to Noah, with these data integrity issues on his mind.

Becoming the Right Man for the Job

Fortunately, Noah has a good knowledge of the latest technology. He knows that it is now possible to use Blockchain technology for ensuring data integrity.

Nonetheless, he is not a Blockchain specialist. His "trick" is to use from .

CB Digital Seal is integrated into the software that is already in use, like SharePoint. Noah has even watched a .

He can see the application of this in Oliver's project. He sees he can smoothly integrate it with the XRM system that was developed.

My Sensitive Information Going to the Blockchain?

Before the project starts, however, Oliver still has one concern. He is worried when he hears that the project uses Blockchain. He likes the idea of using state-of-the-art technology, but he does not like the idea of having his machine reports copied or sent outside his network. It is sensitive information, after all.

Noah reassures him that is not the case: only a digital fingerprint of each sealed file leaves the network, never the file itself. The file always remains within the safety of their original environment.

With that concern covered, the project launches. It goes live in a matter of weeks. Plus, it is actually finished at a fraction of the cost Oliver had anticipated when he heard about a technology that was so "fancy".

He chose to have all the machine reports sealed as they enter the system. New reports are sealed right after they are created. Old reports were gradually sealed after deployment so that all relevant documents and files are now sealed.

This gives him peace of mind, and it also means that he and all other end-users who work with the software just keep on working as usual. No interaction with the system is necessary unless you want to verify the seal of a specific report.

Oliver can now prove no one tampered with a machine report from the moment it was sealed. He has also found that the digital seals are timestamped. He knows that will be essential, for example, when an audit comes.

For Oliver, our production manager, his favorite thing about this project is that he can now prove every step of the manufacturing process with sealed machine reports. He can also obtain 100% tamper-proof evidence about machine performance. All this in a project that was up and running quickly.

Would you like to see for yourself what can do for you? 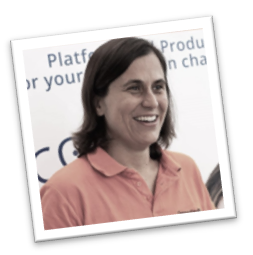 We are also a proud "Top Member 2019" at CRMSoftwareBlog.