We started off by talking about what marketing automation is and why it is so important in today’s market. We discussed some of the features of , as well as some important considerations when choosing a marketing automation solution. We then discussed the drip marketing campaign we’ve been working on for our new concept, , of providing Dynamics 365 support to companies that don’t currently have an existing Dynamics 365 partner or MSPs looking for someone to do their Dynamics 365 support. Brian Begley, president and chief consultant at , demonstrated how to easily create a drip marketing campaign. Based on a certain trigger, a series of automated actions occur, such as emails, phone calls being scheduled, etc…

Brian not only demonstrated the process of creating the campaign automation but also showed us what happens meanwhile in Dynamics 365. Some of the things that happen in Dynamics 365 are:

Many of the attendees at the Office Hours were amazed at the power of ClickDimensions. Partners loved it and were very engaged. One attendee stated that her jaw was dropping seeing what can be done and how useful it would be. Another commented on the ease of the drag and drop options in creating the campaign automation. Another commented on how “slick” it all was.  Overall. I think many partners saw the usefulness of this and how helpful it would be. It was a great learning experience for other partners, as well as a great opportunity for to share its expertise. Recently, the Microsoft Marketing Surestep office hours has been having a lot of partners share their area of expertise and the results have been great. It has been great learning from others. 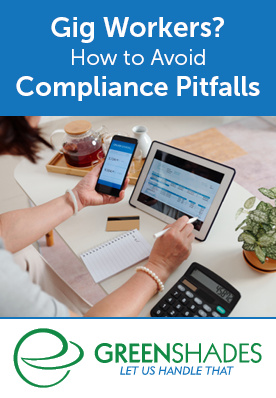